Mark Koran and His Family

Married 38 years, Wife, Cindy. 3 Children and 6 grandchildren, with one more on the way.

Born and raised in St Paul (Frogtown), raised my family in the Midway area of St Paul before moving to North Branch in 2007.

I have been lifelong republican. Since being elected, I have fought to protect our wallets and freedoms while making sure we can get our government back to a level of accountability and transparency. My career, background and hard work have allowed me to ascend to various leadership positions in our Senate caucus.

I have also worked diligently to ensure we elect republican candidates throughout the state. It’s extremely important that win back MN at all levels, Cities, Counties, Townships, School boards, County prosecutors, Sheriffs, Judges and the State and Federal offices. 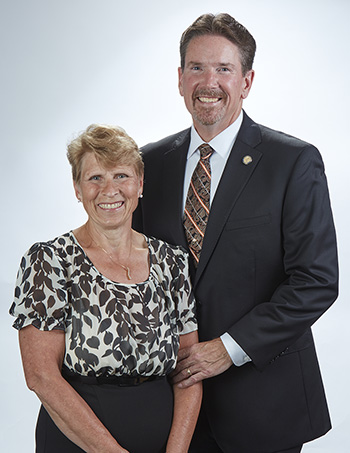 Thank you to all of our volunteers! Your support propelled us to victory!

A steady stream of donations will get us fully funded for the next campaign!

Check out our calendar to see when you can join us for a fun event.
See Calendar

OUR COMMUNITY. MY COMMITMENT. 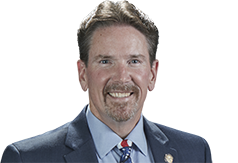 I am proud to represent Chisago & Isanti Counties. As someone willing to carefully and respectfully listen to everyone’s issues and opinions, I encourage my constituents to reach out. My office is open year-round, and I know that we can help our great state by working together.