“This is the start of four years of accomplishment for the Minnesota Senate under a Republican majority,” said Majority Leader Paul Gazelka (R-Nisswa). “We promised voters we would reverse the negative tone at the Capitol and work hard for the benefit of all Minnesotans. In the first two weeks of the legislative session, we focused on the important issues and we’re already getting things done.”

The relief and reforms included in the 2017 Healthcare Emergency Aid and Access Act (S.F. 1) were the topic of urgent debate for months after healthcare premiums skyrocketed for those who purchase insurance in Minnesota’s individual market. The bill will allocate $285 million in emergency aid for those facing unaffordable healthcare premiums, $15 million for very ill patients to continue their current course of treatment, it will create a reinsurance program to end the uncertainty in the individual market, and includes small employer reforms to address the lack of options in Greater Minnesota.

“Republicans are delivering on our promise to begin reforming Minnesota’s broken healthcare system,” added Sen. Michelle Benson (R-Ham Lake), chief author of the 2017 Healthcare Emergency Aid and Access Act. “We’re also providing emergency access and aid to families who, through no fault of their own, have lost their doctors and are being told they must sell their homes to afford skyrocketing health insurance premiums.”

“The Senate’s bipartisan approval of tax relief this early in the legislative session is an encouraging sign,” said Sen. Roger Chamberlain (R-Lino Lakes), chief author of the federal tax conformity bill. “Republicans will introduce even more broad-based tax relief this year, starting with popular provisions from last year’s vetoed tax bill. I’m optimistic this is just a small sliver of the tax relief we’ll deliver to Minnesota families this year.” 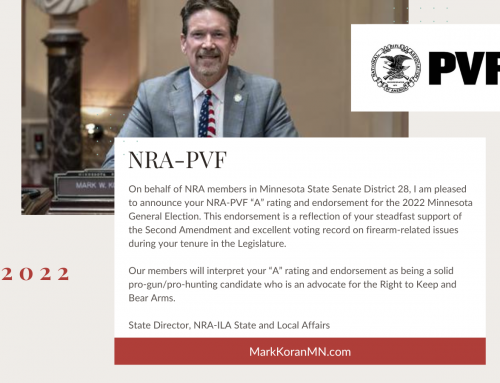 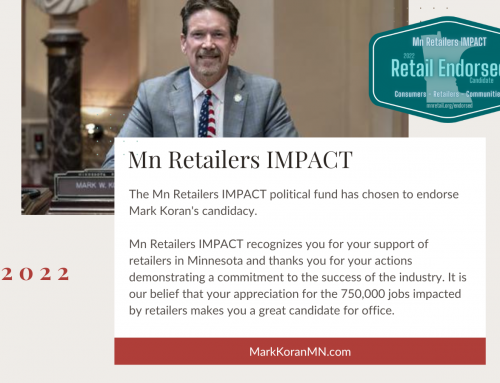 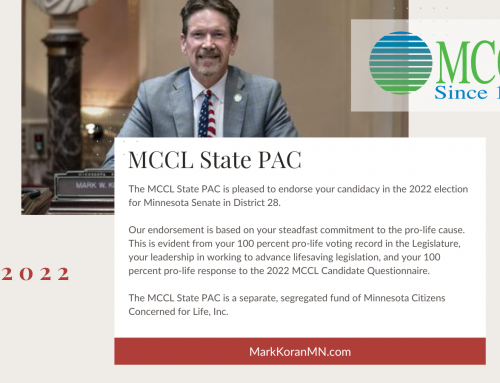 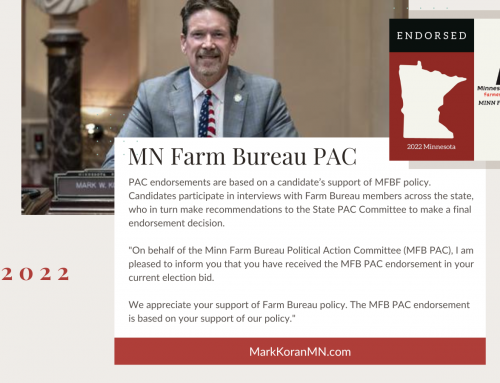 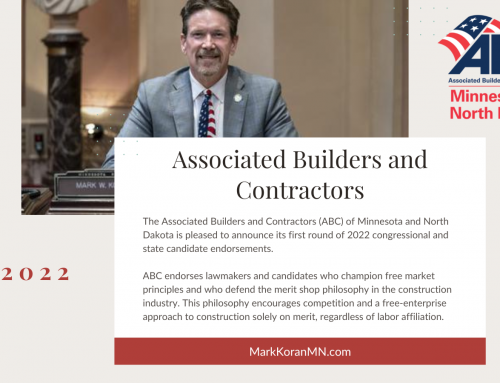